At least 10 firms to make PSE debut this year 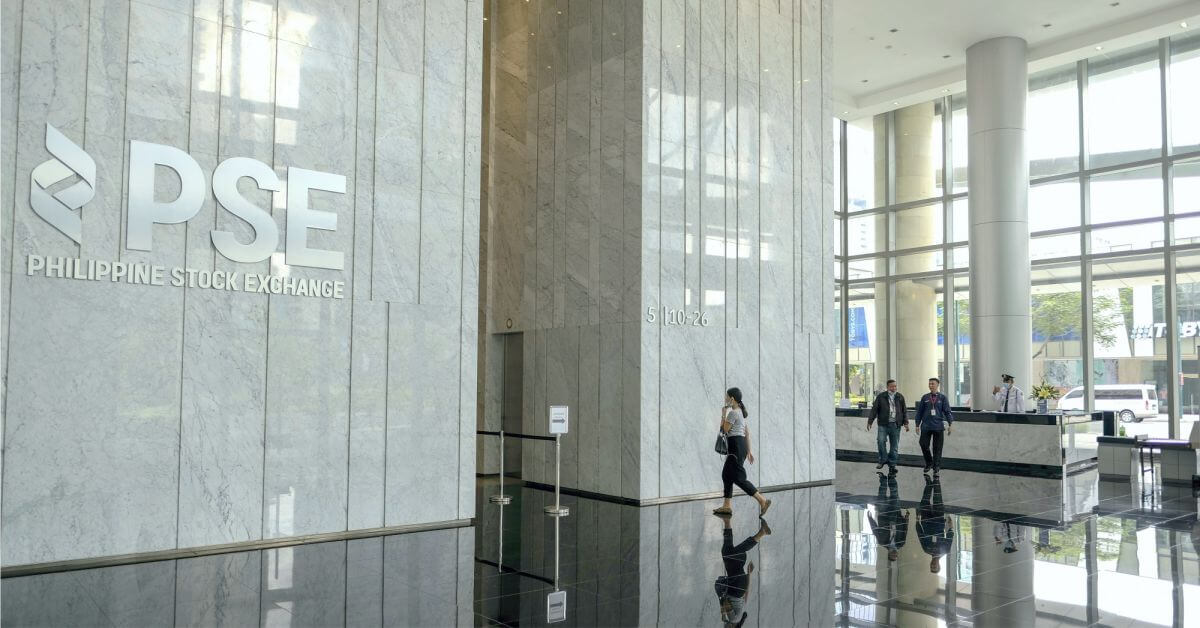 MANILA, Philippines — At least 10 companies are looking to debut on the Philippine Stock Exchange (PSE) this year to raise funds for expansion, hopeful of the economy’s prospects for recovery.

In the latter part of 2022, the Villar Group is also looking to list its power company, PAVI Green.

Some of these listings were planned for 2021 but due to delays in regulatory processes, the planned market debuts had been moved to this year.

Also in the pipeline is North Star, a leading meat supplier of SM. The company, led by Anthony Ng, is the leading end-to-end frozen and fresh meat supplier to around 383 SM branches.

Ed Francisco, president of BDO Capital & Investment Corp., which is handling the deal, said the company is eyeing up to P4 billion IPO.

“By buying into them, you are buying into SM, because they are the leading supplier,” Francisco said in a recent interview.

PSE president Ramon Monzon welcomes the planned listings. He said the PSE would open 2022 with the back to back IPO of Haus Talk Inc., which is targeting to list on Jan. 17 and Figaro Coffee Group Inc., which will debut on Jan. 24.

“Positioning as the first IPO for next year will be a good move for Haus Talk as fresh eyes and renewed optimism is likely for investors when starting the year,” Unicapital said in a commentary on the Haus Talk IPO.

Despite the difficult business environment brought about by the pandemic, the PSE registered a new record for capital raised in the stock market last year at P234.48 billion, breaking the P228.33 billion reported in 2020, on the back of the biggest initial public offering (IPO) in the history of the exchange and REIT listings.

“We are pleased that more companies chose to raise funds through the PSE. Their confidence in the stock market made it possible for us to achieve this record capital raising number,” Monzon said.