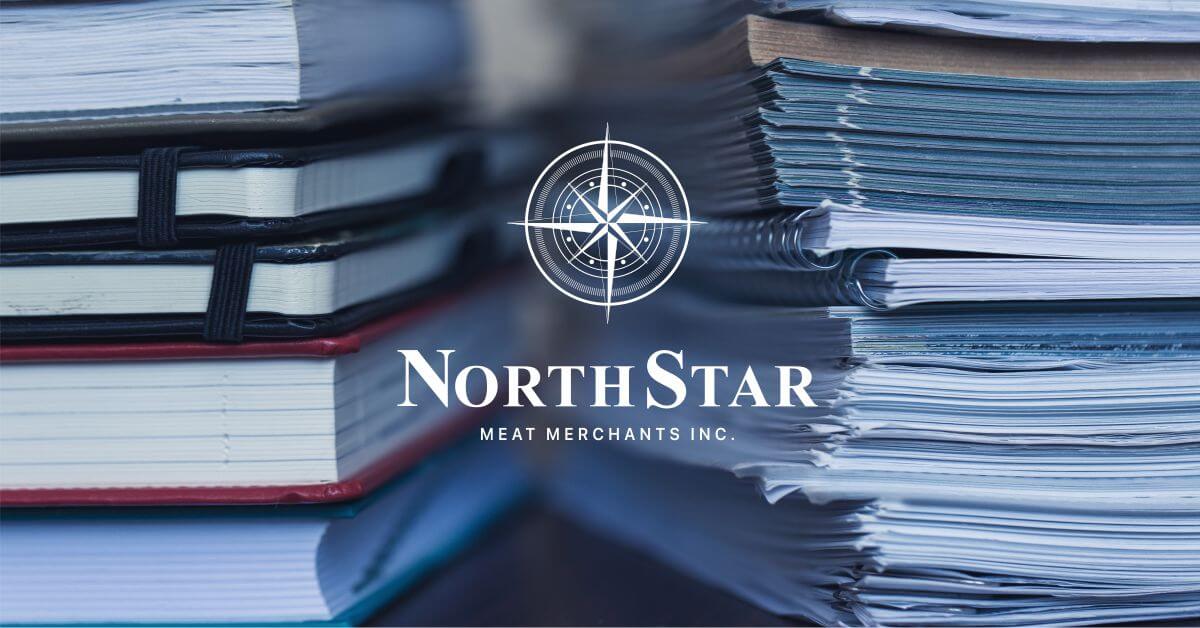 The company in a statement on Tuesday said it has filed its registration statement with the Securities and Exchange Commission last March 21.

North Star looks to offer up to 392 million common shares, priced at up to P10 apiece, with an overallotment option of up to 58 million secondary common shares.

The company aims to raise around P3.5 billion from the sale of primary shares from the offer, which will be used for the expansion of its end-to-end cold chain infrastructure and operations.

It also aims to "expand their financial muscle in order to keep up with the growth of their key retail partners SM Markets and Waltermart Group and prepare for future potential retail partners."

"With increasing demand for fresh and frozen protein, we are keen on accelerating the growth and reach of the company to consistently provide safe, quality and affordable meat for everyone" Anthony Ng, North Star founder and chief executive officer, said in the statement.

The offer period is planned to run in June, while listing on the main board of the stock exchange is targeted before the end of the first half of the year.

BDO Capital and Investment Corp. was tapped as the sole issue manager and will also serve as the joint lead underwriter and bookrunner, along with China Bank Capital Corp.

"We expect there to be strong interest for this IPO given North Star's unique focus on the country's meat sector and food security, its established and longstanding relationships with retail giants, such as the SM group, and its unmatched scale of operations," BDO Capital president Eduardo Francisco was quoted as saying.

North Star registered P9.28 billion in sales last year and has consistently grown with a compound annual growth rate of 39.7 percent since 2019.