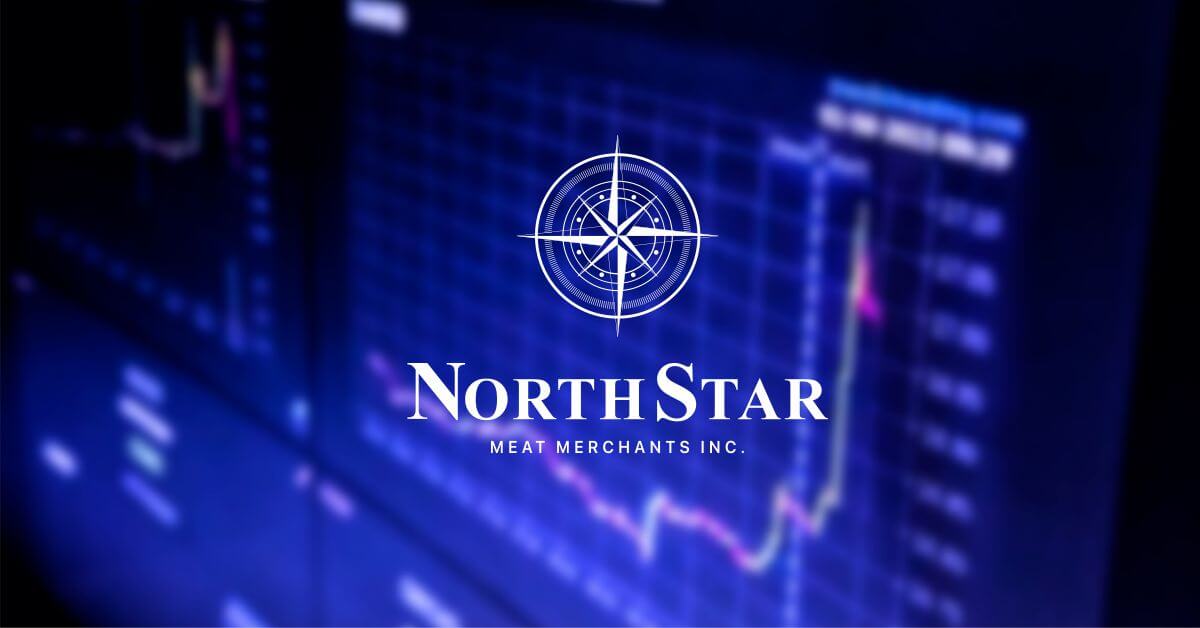 As promised, here’s a closer look at North Star Meat Merchants' [NSTAR 10.00 pre-SEC]  preliminary prospectus that it submitted to the SEC as part of its application for a July IPO. NSTAR is owned by Anthony Ng, who created the company as part of his “Entrepreneurial Management” thesis at UAAP in 1999. The company describes itself as the “largest pork and beef vendor in Modern Trade Channels in the Philippines.” Modern Trade is an industry term for chain-owned grocery stores of all sizes, from mini-marts to hyper-marts.

The IPO deal: The NSTAR IPO offer consists of 450 million common shares, at a tentative price of P10.00/share, to raise P4.5 billion. NSTAR itself will sell 360 million primary shares, and a major shareholder (Golden MJTF Holdings, owned by NSTAR’s vice chairman) will sell 90 million shares (32 million as part of the basic IPO offer, and an additional 58 million as part of the over-allotment option). After the IPO, the public will own 25% of NSTAR, assuming full exercise of the over-allotment option. The company is aiming to list in the middle of this year on the main board. BDO Capital is the issue manager. There will be a stabilization fund.

Primary/secondary split: Only about 8% of the basic IPO offer (called the “firm offer”) is secondary, meaning that the money raised by selling those secondary shares will go to the selling shareholder (Miguel Tan, through Golden MJTF Holdings). The remainder of the firm offer is all primary, meaning that the money raised will go directly to NSTAR itself to grow its business. The firm offer excludes the over-allotment option, which is made up of secondary shares, so when we include this in the calculation, the total split jumps to 20% secondary. That’s still very reasonable. This is not a cash-out transaction like we saw with Virgilio Villar’s Medilines Distributors [MEDIC 0.86 1.18%], where 32% of the IPO was secondary (cash directly to Virgilio Villar), and none of those secondary shares were sold as part of an over-allotment option stabilization fund. It was all just “straight to pocket’ without giving investors any benefit. Still, 20% is not nothing, but at least the majority of the secondary shares are going toward a stabilization fund that will help IPO investors in the first month.

Use of proceeds: NSTAR will receive approximately P3.48 billion in proceeds from the IPO. Remember, NSTAR doesn’t get any money for secondary share sales, and any proceeds that NSTAR can apply to cool new things have to be “net” of the fees incurred by NSTAR to banks and the PSE for conducting its IPO. NSTAR will put P2 billion towards “working capital”, which it plans to use to increase its contract-buying of meat products to lower its average unit price. It plans to spend P1 billion on capex to expand its cold chain infrastructure by building small- and medium-sized cold storage facilities in “underserved” locations, particularly in the provinces. It will use approximately P0.5 billion to expand its product lines. I like that “debt repayment” is not a huge component of this transaction, which is unusual considering the capex-heavy nature of NSTAR’s cold chain business.

Leftover authorized capital: One interesting bit that I saw was that, in contemplation of the IPO, the directors of NSTAR voted to increase the company’s authorized capital stock to 2.5 billion shares. After the IPO is complete, there will be 1.8 billion shares outstanding, meaning that there will still be approximately 0.7 billion shares of unused authorized capital stock that NSTAR could use for another round of fundraising. That’s an inventory of “sellable stock” that is nearly twice the size of its IPO firm offer. As we’ve discussed with Solar Philippines NEC [SPNEC 1.97 2.07%], the PSE rules demand there to be a 180-day grace period between the company’s IPO and any kind of subsequent equity raise, like a follow-on offering, stock rights offering, or private placement, so there’s no concern of any kind of immediate move, but potential investors just need to be aware of these kinds of situations.

This is an intriguing offering.

NSTAR’s vision is to become the “cold chain infrastructure backbone of the country”, which is an audacious vision, but visions are supposed to be big and almost hilarious-sounding.

They have a large network of cold storage space, but almost all of it is for private use: this doesn’t appear to be a build-out plan that will help the agriculture industry directly through building cold storages in the provinces.

I know some people will probably consider NSTAR’s reliance on SM as its primary customer to be a point of risk, and that’s true; what happens to NSTAR if SM decides to “take its talents” elsewhere?

At the same time, the relationship that NSTAR has forged with SM is over 20 years old, and there’s great value and efficiency in having one or two large customers that pay well and pay on time, as opposed to chasing several hundred smaller clients for payments.

And while that’s true, the “logistics” space is vast and encompasses so much.

Our logistics and cold storage industries are still in their relative infancies, so there is a lot of room for everyone to grow. Will NSTAR be the cold chain backbone of the country because of this IPO?

Hard to say! But longtime MB readers will know that logistics and cold storages are part of my long-term thesis about the growth of the middle class in this country, so this, as they say, is “relevant to my interests”.

That doesn’t automatically make it a good opportunity; of course, individual due diligence is required. But this is our first shot at a dedicated cold chain logistics provider on the PSE, and I’m all about it.