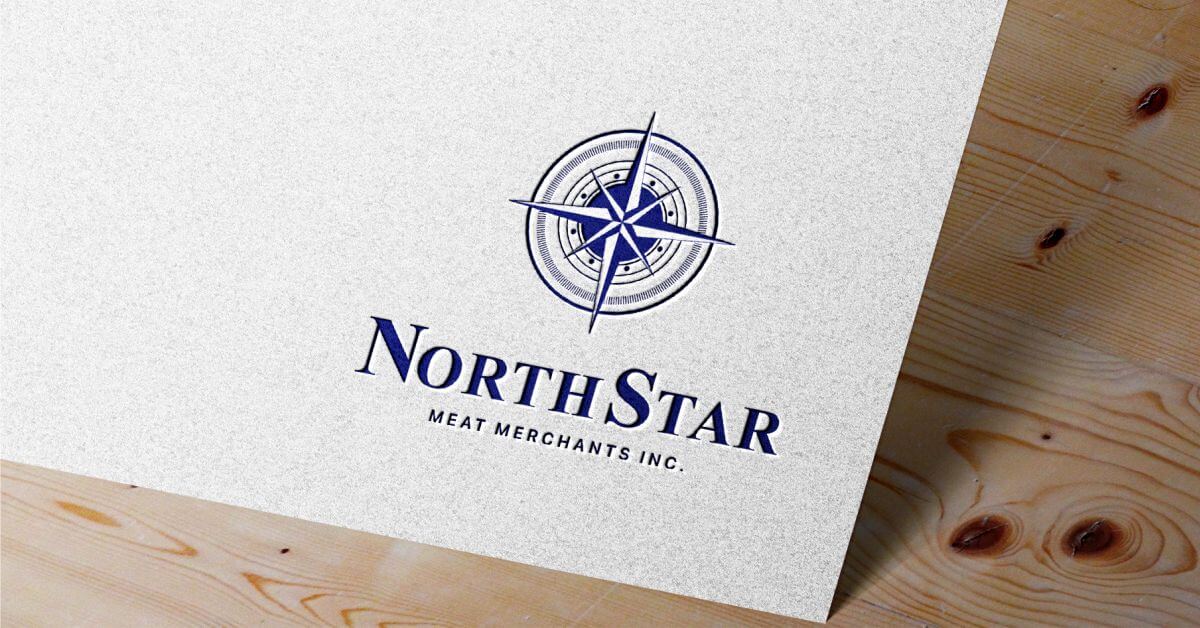 North Star said it has filed with the Securities and Exchange Commission (SEC) its registration statement for the offer and sale of up to 392 million common shares with an over-allotment of up to 58 million secondary common shares at a price of up to P10 each.

The company said it is keen on accelerating the expansion of its end-to-end cold chain infrastructure and operations amid the continuous increase in the country’s meat consumption.

North Star is targeting to start the offer period in June and to list on the main board of the Philippine Stock Exchange (PSE) before the end of the first half.

The company said it expects to net around P3.5 billion from the sale of its primary shares during the IPO.

“With increasing demand for fresh and frozen protein, we are keen on accelerating the growth and reach of the Company to consistently provide safe, quality, and affordable meat for everyone” North Star Founder and CEO Anthony Ng said.

“We remain steadfast in our commitment to support the country’s goal to achieve food self-sufficiency and security while creating value for our shareholders.”

North Star said its sales have posted a compounded annual growth rate of 39.7 percent since 2019 with total value reaching P9.28 billion last year. The company said its current cold storage capacity is at 8 million kilograms (kg) from 2.1 million kg after its expansion in Bulacan and Cebu.

“North Star believes that it is well-positioned to take advantage of a young and growing meat consuming population. An increase in purchasing power translates to an increase in meat consumption per capita” Ng said.

“Due to the pandemic, we believe that consumers have now become more health and safety conscious, affecting what they consume and where they purchase their food. North Star stands to benefit from this change in consumer behavior by being available in 360 supermarkets and 1251 convenience stores nationwide.”

The company supplies meat products to SM markets and the Waltermart Group.

The company engaged BDO Capital & Investment Corp. as the sole issue manager. BDO Capital and China Bank Capital Corp. will act as the joint lead underwriters and bookrunners for the IPO.

“We expect strong interest for this IPO given North Star’s unique focus on the country’s meat sector and food security, its established and longstanding relationships with retail giants such as the SM group and its unmatched scale of operations,” Eduardo Francisco, President of BDO Capital, said.

“I think many if not most of the investors would be surprised to note that they have actually been consuming North Star’s various fresh and frozen meat products when doing their grocery shopping or dining at certain restaurants and food establishments.”